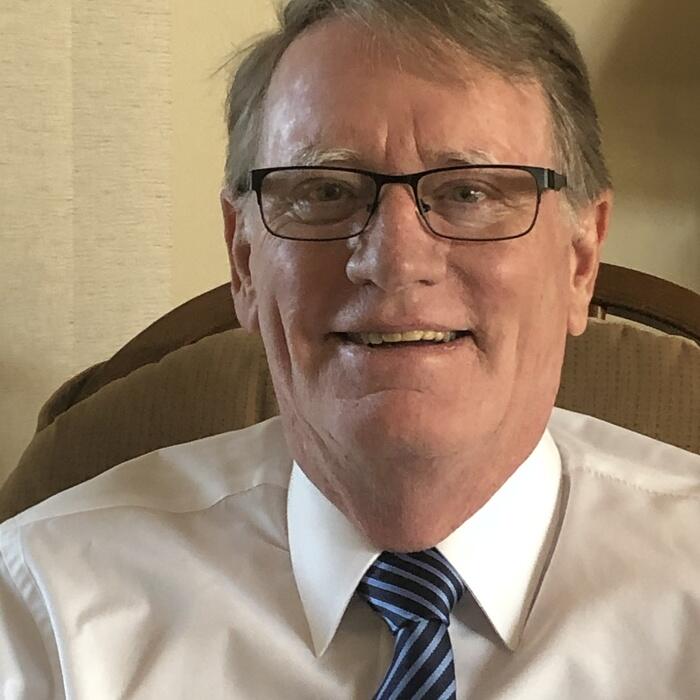 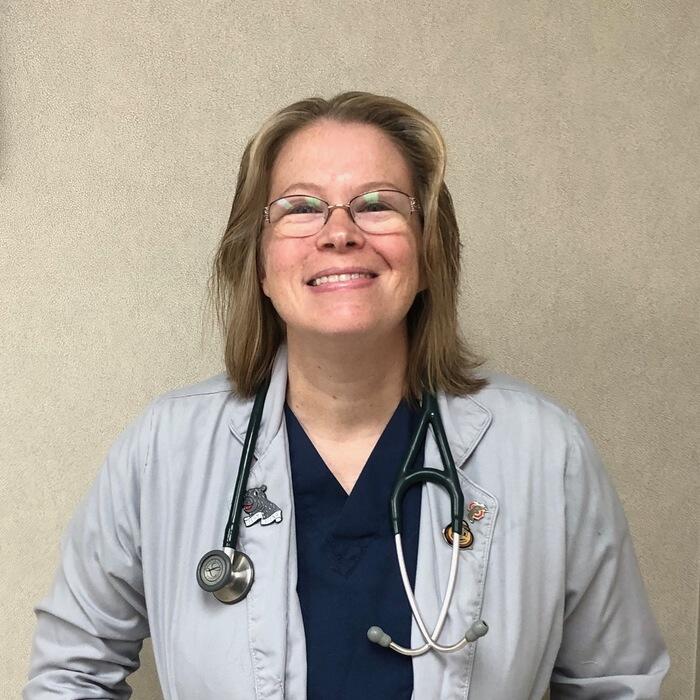 Dr. Denise Starr is originally from Lima, Ohio. She earned a Bachelor of Science degree in microbiology from Ohio State in 1996. She graduated from The Ohio State College of Veterinary Medicine in 2000. In her free time, she enjoys scrapbooking, kayaking, and cheering the Buckeyes on to victory. She is the proud owner of five fat cats and one rat. 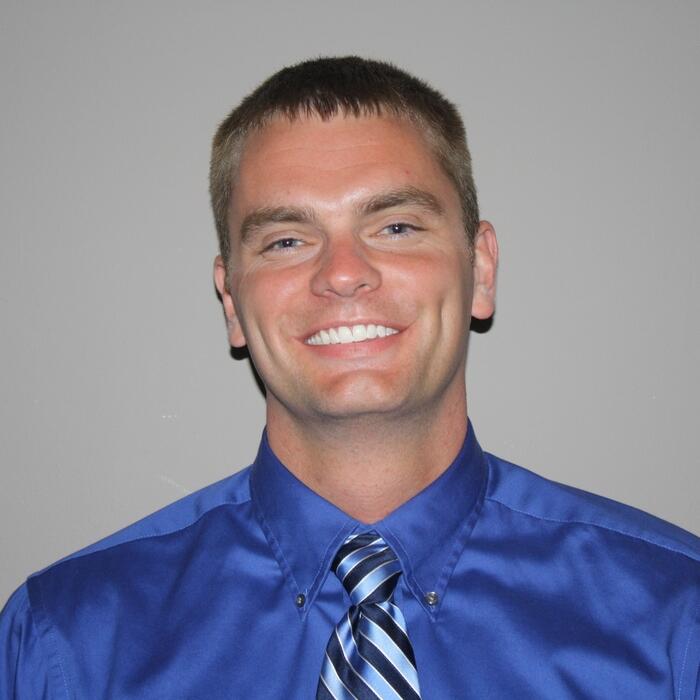 Dr. Nathan Dicke is a lifelong member of the Northmont community and a graduate of Northmont High School. He grew up doing various jobs at Northmont Animal Clinic and has been employed at two different veterinary practices in the Columbus area while a student in veterinary school. He received his Bachelor of Science in Biology and his Doctor of Veterinary Medicine from The Ohio State University. Dr. Nate's professional interests include cardiology and surgery. His main leisure interests revolve around sports, both as a spectator and participant. He especially enjoys OSU football and UD basketball. His wife is Dr.Whitney Dicke (Miller), a physical therapist employed by Kettering Sports Medicine in Englewood. She is also a lifelong member of the Northmont community.


For general information, questions, appointment requests, call us at: